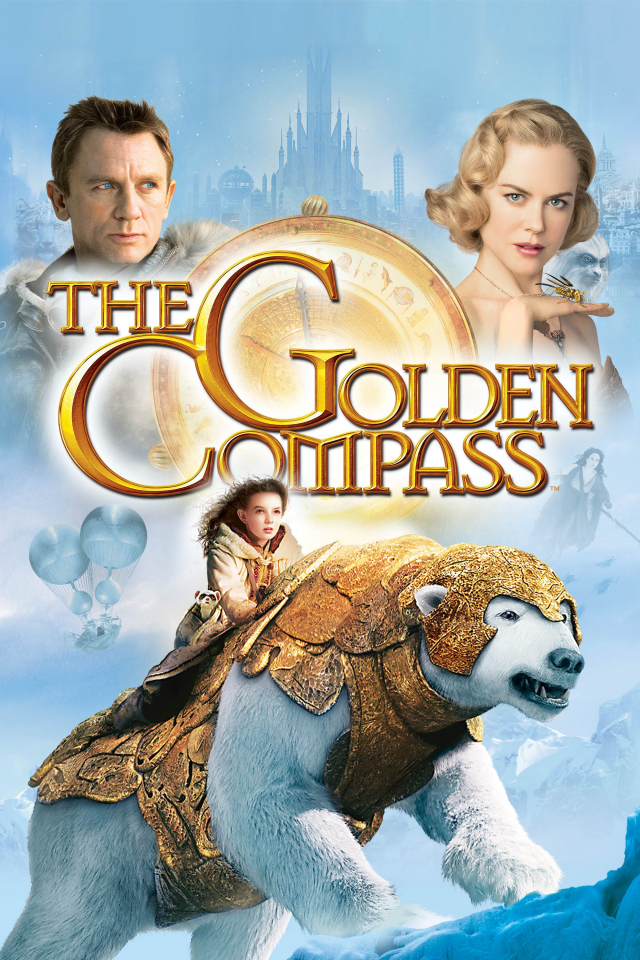 Lyra Belacqua (Dakota Blue Richards) lives in a parallel world in which human souls take the form of lifelong animal companions called daemons. Dark forces are at work in the girl's world, and many children have been kidnapped by beings known as Gobblers. Lyra vows to save her best friend, Roger, after he disappears too. She sets out with her daemon, a tribe of seafarers, a witch, an ice bear and a Texas airman on an epic quest to rescue Roger and save her world.